The new Fall season of television is upon us, but as much as I’m enjoying Forever & NCIS: New Orleans, as well as the return of old favorites like The Walking Dead, NCIS, Supernatural, etc., I am still thoroughly pissed about the cancellations of Dracula & Almost Human. :smile55 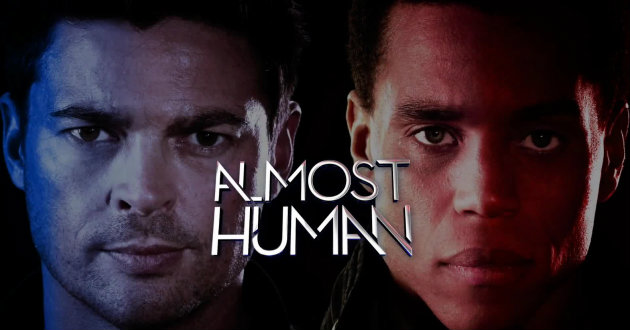 Two amazing shows, both with so much potential.  Not only have I missed them since their seasons wrapped up, but I’ve been waiting ever since for them to return—even knowing that wasn’t going to happen. :smile8

The fact that there’s a new Dracula movie (Dracula Untold) coming out, without Jonathan Rhys Meyers in the lead, just adds salt to the wound. :smile17

This is definitely going in my Big Book of Betrayals.  Like Sheldon Cooper, I maintain a list of mortal enemies, & both NBC & Fox are now on it.  Of course, Fox has been on it since they cancelled Firefly.  Burn in Hell, you jackasses! :smiley60

If not, you may want to keep it to yourself.  Mistress Heidi won’t be happy & I don’t want you suffering her wrath. :smile5 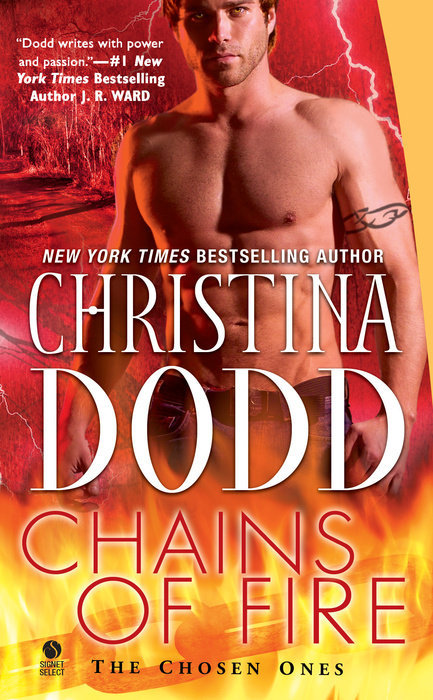