Every year, it seems, I go on a post-Christmas shopping spree, whether I plan to or not. And most of the time, I don’t.  It just sort of…happens.

Ironically, I hardly buy anything frivolous the entire rest of the year…including Christmas gifts.  Then all of a sudden—usually Christmas Eve, Christmas Day, or the day after Christmas—I start stumbling into all these great sales that I just can’t resist.  And Christmas or not, if I weren’t getting a good deal, I wouldn’t waste my time or money. :pilgrim 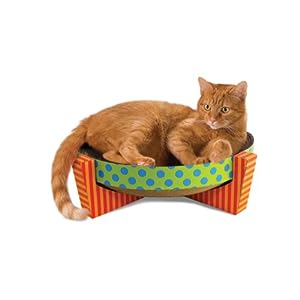 It started innocently enough.  I’d gotten one new cat bed/scratcher/toy for The Kittehs, which it turns out they love & have been fighting over.  So of course, being the excellent mama that I am, I had to get online & order a couple more.  Right?

And as long as I was there, I decided to check my Wish List.  I find it helpful to peruse it once in a while to see if anything I want (& have been wanting for a while) has gone down in price.  Well, to say it was my lucky day is an understatement.  Everything that I wanted had either gone down in price or was on sale!  (Well, okay, not everything, but quite a bit!)

I ordered Tangled—both the DVD & the soundtrack, which I’ve been listening to almost non-stop.  And you want to know what’s disturbing?  When you’ve been listening & singing along to the music from the movie over & over again for so long that when you turn it off & go into another room…you could still swear you still hear the songs clear as day & they are not in your head.  Thankfully, this often turns out to be the television you left on & set to automatically turn to Tangled every single time it comes on.  (Ha!  Still safely skirting the edges of true insanity, thankyouverymuch.  Or as Sarah Silverman would say on Monk, “Not crazy, just a fan.” :turkey )

Also for a steal, I got House of Wax & the Seasons 1 & 2 set of Just Shoot Me!  (Season 3 was still too expensive, so it’ll just have to wait until next Christmas’s post-holiday shopping blitz. :houhoh ) 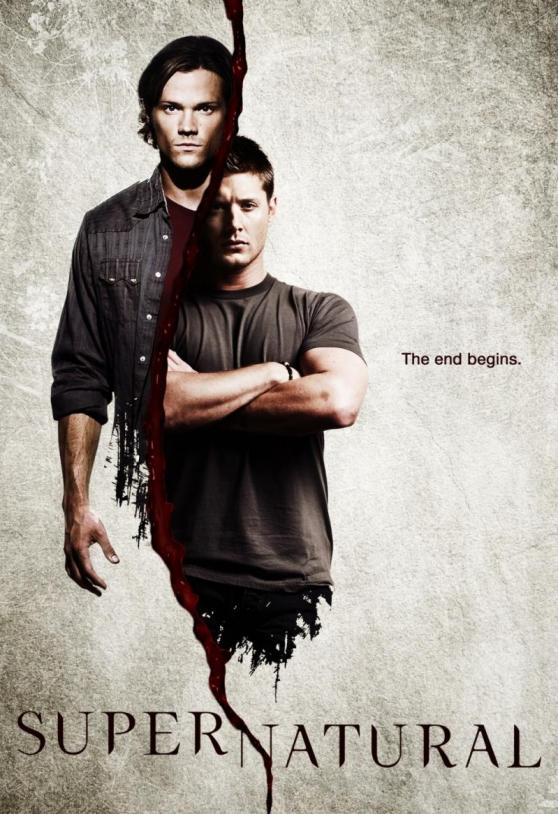 What I really wanted, though, was Supernatural (my newest over-the-top obsession :turk ) so I’ve sort of been hovering over those pages, waiting for the prices to go down.  Especially since, when I first started watching the show, I looked them up & they were all $15 each.  I didn’t order, though, because at the time I’d only seen about six episodes.  I liked the show, thought it might become a favorite, but I didn’t know for sure.  And the next time I looked—when I was sure—they were up to almost $30 each.  Well, after seeing that they could go as low as $15, I had to give a bit hell-to-the-no to that!  I decided to wait.  And bide my time.  And check the pricing hourly. :turk

Then, for some bizarre reason, I decided to visit WalMart.com.  I never do this…or almost never, anyway.  But like I said, I was somehow Supernaturally drawn there. [Insert spooky ghost woo-woo sound effects here.

And now, following in the footsteps of Supernatural‘s trademark cliffhangers, I shall stop for today.  There’s more to the story…oh, so much more.  But you’ll have to wait until Mistress Heidi returns from hiatus to find out what happened next.  (She is such a tease! :booby )

I will tell you this, though:  No matter how injured they may seem, no beloved characters are going to die.  At least not forever. :pumpkin