Know how to give an author a heart attack?

Tell her pages from the latest manuscript she’s working on are missing.  Or better yet, let her discover that fact for herself.

What you’ll hear is a high-pitched Noooooooooooo!  Followed by a lot of cursing & crying.

That’s what happened to me last week when I was adding some newly typed-up pages of PROJECT: RUNAWAY BRIDE to what I already had on file.  Everything was going fine until I tried to piece them together & they didn’t fit.  Didn’t fit because a big chunk was missing. 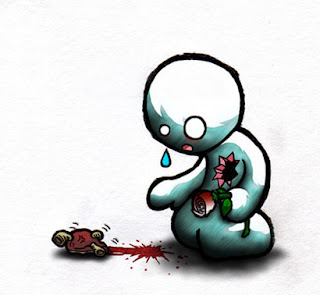 I had no idea where the pages were or what had happened to them.  Where could they have gone?  The only explanation I could think of was that the missing section was part of the story I’d typed originally on my Neo (before switching to writing by hand) & that when I’d begin typing up the handwritten pages, I’d accidentally typed over some very important text.

I was pretty much a basket case for a while, not knowing what I was going to do.  I had no idea what was missing, story- & dialogue-wise to write it again.  And quite frankly, I don’t have time to rewrite big sections of this story.

Then a miracle occurred.  No, really, it was a miracle.  I remembered that it’s possible to retrieve a deleted file from the Neo as long as that file hasn’t already had new text typed into it.

Yay!  But also yikes!  Really, what were the chances that I hadn’t typed over the old stuff thinking it was a nice, empty file?

But I dug out my User’s Manual, anyway, & figured out how to do at least look for the lost text.  Then I went through every file on the Neo & desperately tried to retrieve everything that had been deleted.  Ever. 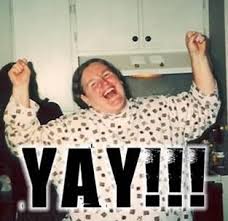 Miracle #2 is that I found it.  I actually found the chunk of the story that was missing & that I really, really thought was gone forever.

But it was very, very scary, & I never want something like that to happen again.  Twice in a lifetime is plenty.  (Yes, this has actually happened to me once before, though not quite the same way.)

And now I can continue to move forward with Juliet’s & Reid’s story instead of floundering around moving backwards.